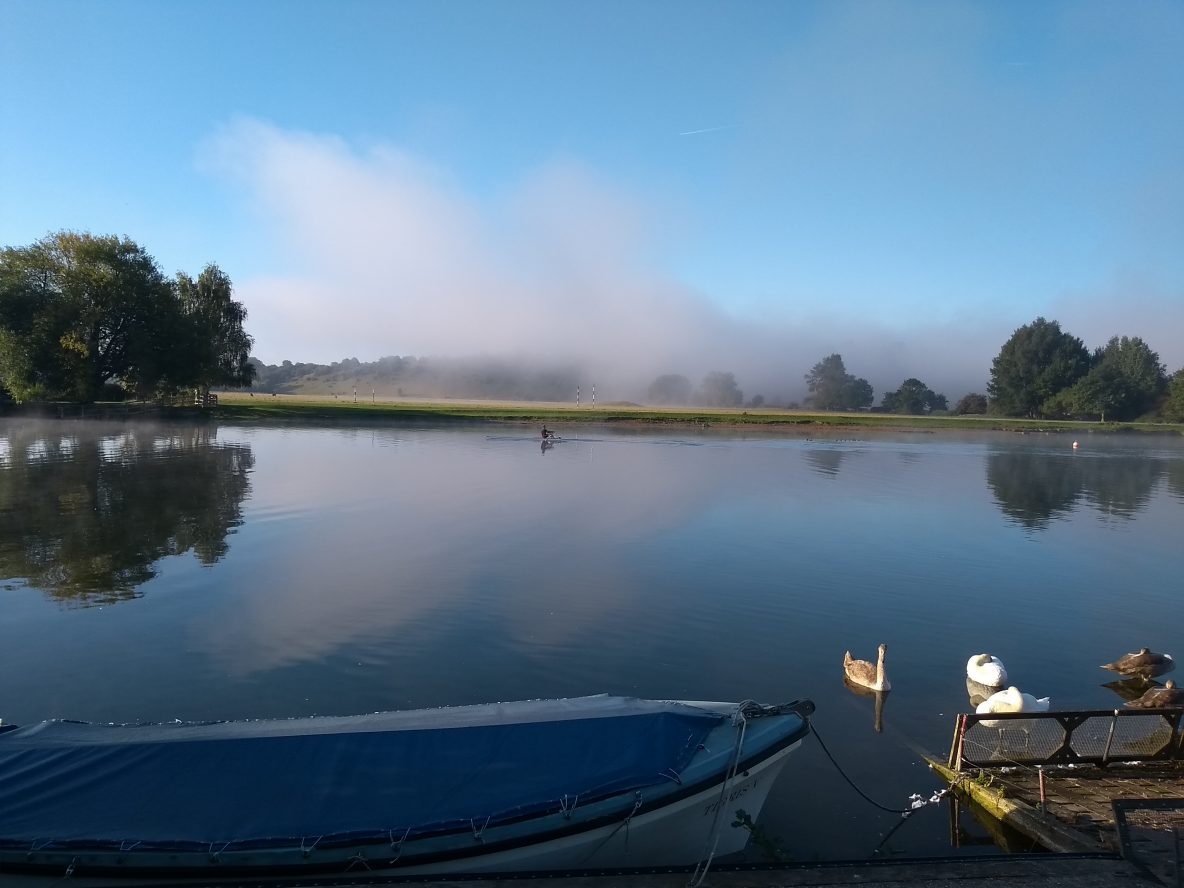 Conflict is as much about context as it is about the in-the-moment dynamics of a relationship. Or at least, the two are indivisible. To put it another way, every conflict is underpinned by a comprehensive collection of variables, a web of influences, a complex map of roots and consequent branches. Context is ever present.

For example, in a workplace mediation, Amida explains that growing up in her family, significant value was placed on working hard and “getting things done” and she can’t see why her colleague Jack is constantly away from his desk chatting with others when he should be getting on with work. Jack of course was brought up to value regular collaboration with others, and gets very frustrated that Amida seems to constantly criticise him for discussing ongoing projects with others.

In a noise dispute between neighbours the differing day/night work shift patterns of those involved may come to the fore, which when combined with the lack of noise insulation between the converted flats, leads to tension and subsequent conflict.

In an inter-generational (parents and children) dispute a father places a strict restriction on his 16 year old son going out in the evening. It turns out the parent has been bombarded by negative news stories about local “gangs” and has become very concerned about his son’s safety.
In a mediation over a 10-year-old child’s education, two parents welcome the commitment the school is making to support their daughter in the future. However, they just can’t trust that this support will be delivered. Three years ago, their daughter, who is at a school for those with profound learning difficulties, was sent home at the end of the day with soiled underwear which it turns out she had been sitting in for most of the day.

Every dispute, every stuck or intractable conflict, has a composite set of field conditions. Kurt Lewin described field theory in the following way, “field theory is probably best characterised as a method: namely a method of analysing causal relations” (1951: 201). The field refers to the world around us, the experiences we have had in the past that have led us to how we think, feel, and behave now; the values and beliefs that derive from these; the social, cultural, physical environment in the present; the access to services and employment; the weather; our hopes, dreams and expectations of the future. The number and combination of variables that define the field are infinite.

As professionals working to transform conflict (Lederach, 2003), go-dialogue emphasises the primary importance of helping those in conflict become aware of the aspects of context that are particularly pertinent to a dispute. I think of a workplace dispute where a key factor impacting on the work relationship between two staff members was that one of them was under threat of losing his home, and the anxiety and distress this was causing. By being endlessly curious, the mediator can bring forth the various aspects of context that are impacting on the present situation. Lewin explains this in the following way, “it is important to realise that the psychological past and the psychological future are simultaneous parts of the psychological field existing at a given time” (1951: 208).

In his/her curiosity the mediator may apply a wide range of open questions that firstly explore, and secondly clarify the meaning of what the participants share during the exploration,

“Oliver, what was it that brought you to live in London?”

“When my mum died I wanted to live near my sister, yet I miss so much about living in Canada.”

“What does it mean for you to be in London, yet to miss Canada so much?”

“I guess I feel a frustration. I feel pulled in two directions”

“How is for you to be pulled in different directions?”

“I find it difficult to settle in my work, and I know I can get snappy sometimes, though I really don’t mean to be.”

“Yes, it really is. I would like to find a way through this.”

What is surfaced here is one particular aspect of Oliver’s field that is impacting on his current well-being. In surfacing this, there is the chance for Oliver to gain more awareness of what might be behind his behaviour, and perhaps to feel a little less shame about acting-out his seeming unfathomable frustration at work. Surfacing this part of Oliver’s current field can provide clarity for him, which can in turn normalise some of the difficulties that may be contributing towards the current conflict between him and his colleague. In answering these questions and clarifying an aspect that may be contributing towards the current conflict, he gives himself agency, the power to make changes.

As mentioned, it also opens up the possibility of alleviating the shame he may experience at behaving in a way that he can’t fully make sense of, and which he has previously been unable to find the key to change.

So, in service of helping our mediation participants understand the drivers that may lie behind the dispute they are in, we apply an endless curiosity, a wide breadth and deep depth of open questions. However, to apply these alone may leave our parties floundering in the mud of both their individual histories and the history of the dispute you are working to alleviate. A key approach in enabling curiosity and open questions to transform conflict is to help each person, each group, make meaning of their field.

In the example given above of Oliver and his move from Canada to the UK, the mediator enquires as to how these previous life experiences continue to impact Oliver in the present. Meaning making questions centre on this very dynamic, how the past actively affects the person concerned in the present; what in the person’s field is particularly live and important now. In meaning making the mediator may summarise what they perceive as a key point, and offer it back to the mediation participant in the form of a question.

“So from what you’ve told me, your working relationship was strong until Luis started working part-time from home? Is this right? What happened for you when this change occurred?”

“How is your mother’s death three years ago impacting on you now? Do you think it impacts in any way on the current difficulty you are having with your colleague?”

“You’ve lived here for 25 years, your neighbour moved-in 6 months ago, is there any significance to this and the challenges in your current relationship?”

In each of these examples of mediator interventions aimed at encouraging meaning making, the mediator checks out whether the particular field condition raised by the person in dispute is significant or not. This maintains the key principle of the people concerned being the experts on them and their relationship.

To summarise, every relationship sits within a context. Every relationship is field dependant. The range of field conditions relevant to an individual and/or relationship is infinite; from childhood trauma to a differing tolerance for ambient air temperatures in an office. As a mediator, the job involves helping mediation participants become more aware of what particular aspects of the field impact on their current relationship. The parties in dispute then have the agency to make choices over how they wish to proceed, whether they wish to make changes to the context of their relationship, or whether just by recognising the influences of the field they are able to see themselves and the other in a different more favourable or compassionate light.

In a recent workplace mediation I conducted, towards the end of a day long joint session when the two people concerned had significantly relaxed in each other’s company, one added wryly, “and of course I’m for Brexit, and he’s a “remainer””, the other person replied, “yep, and I vote Labour and he’s a Tory”. They both smiled and shook their heads as a new aspect of the field emerged into view.